Best Places to Volunteer with Animals around the World 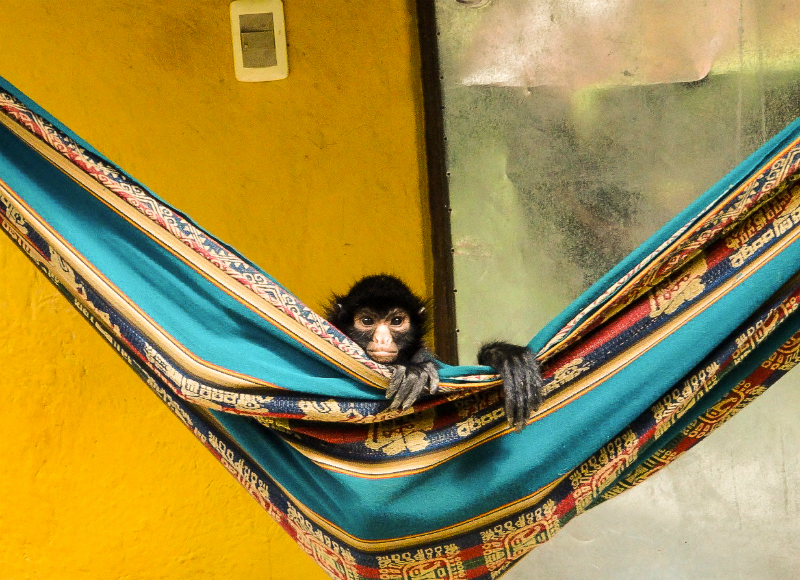 The best places to volunteer with animals are sanctuaries, NGOs and grassroots groups that make the care of the animals their top priority.

Inspired by my recent visit to the island of Palawan in the Philippines, where I was lucky enough to swim with whale sharks in a completely natural settling, I wanted to spread the word about other tours, attractions and experiences that are encouraging positive interactions between humans and nature. So I asked some fellow travel bloggers to share their favorite responsible wildlife encounters from around the world. This is the fourth post in a four-post series.

If you’re looking to volunteer with animals overseas, it’s essential to do your research so that you support a responsible organization. Sadly, there are many organizations that have good intentions but end up doing more harm than good. Here are a places that come highly recommended. 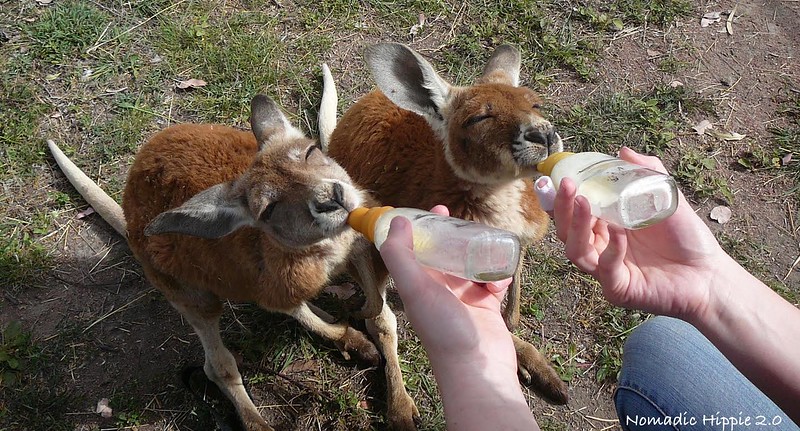 Safe Haven is a wildlife sanctuary in Queensland, Australia. Their primary goal is to breed endangered species of wombats and wallabies, but they also rescue all sorts of injured, ill and orphaned animals such as koalas, kangaroos, possums, and cockatoos before releasing them back into the wild. When volunteering at Safe Haven, you may even get the chance to bottle-feed adorable little joeys! Get in touch with Tina (tina_janssen@bigpond.com) to volunteer at the sanctuary and enjoy a unique experience in the Australian outback.

Read more about Cecile’s visit here: Volunteering At A Wildlife Sanctuary In Australia.

Lanta Animal Welfare is a great initiative on one of the Thai islands. It’s a non-profit sanctuary that takes care and sterilises stray dogs and cats in Koh Lanta and its suburb. The stories of the animals here will move you. Lots of cats at the sanctuary were abandoned by the hotels’ owners after the low season finished and there were no customers to cuddle them or feed them. Dogs weren’t treated any better on the islands. They were left to survive on their own after the builders finished working on building hotels, where the dogs used to be night guards. At LAW you can take a free, 45-minute educational tour every hour, walk a dog, and of course, cuddle with cats and kittens. It’s possible to adopt a dog or a cat from LAW, too! Or you can help to deliver adopted dogs overseas. The sanctuary operates thanks to international donors and incredible work of the volunteers and visitors who support the centre financially and by taking care of the animals. 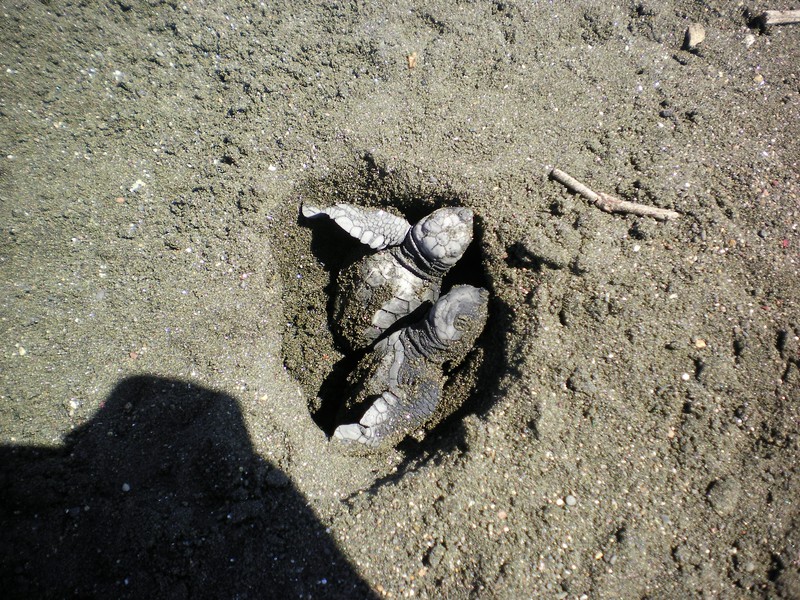 Contributed by Helena, Through an Aussie’s Eyes

I volunteered to do conservation work with leatherback turtles in Ostional, Costa Rica, with International Student Volunteers (ISV). The conservation work is mainly in the turtles’ nesting season and involves patrolling the beaches at night to protect hatchlings from poachers, data collection of the nesting females, and the monitoring and construction of hatcheries for the eggs.  It really is a special moment when you watch the hatchlings popping out of the sand and making their way to the ocean to start their lives (unfortunately only one in 1,000 will survive to return to their home beach, hence the required conservation). But it isn’t just working with the turtles that we did; we also cleaned up the beach (picking up rubbish and moving large debris), and learnt about erosion and how we could prevent our beautiful beaches from disappearing. Conservation work in Ostional was a really humbling experience and taught me a lot, including the harsh realities of life that endangered animals face. 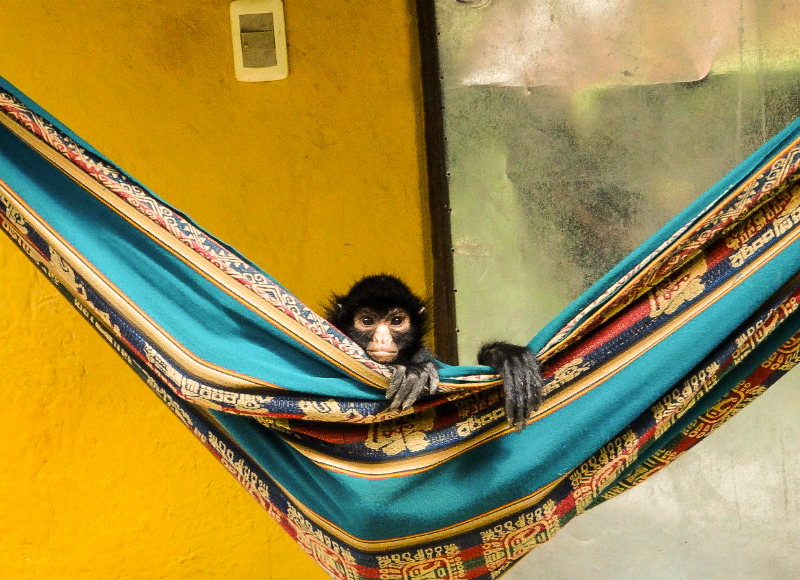 After five years and six continents of travel, it’s hard to beat the memories created at La Senda Verde (LSV) Animal Refuge in Bolivia. Nestled next to the Amazon, La Senda Verde provides a loving refuge for animals that have been involved in illegal trafficking. From birds to bears to monkeys, LSV cares for hundreds of animals by giving them love, shelter and food. Volunteers must stay for a minimum of 14 days and rotate between the various animals to help clean their surroundings, provide them food and give them attention. Not only will you learn so much about what’s happening in the jungles of Bolivia, but you’ll also get an up close and personal experience with exotic animals. This is one responsible animal encounter you don’t want to miss.

This is the second post in a four-post series. Read the other posts here:

Filed Under: Sustainable Travel
Best Places to See Elephants in Southeast Asia
Womentum Pays it Forward to Help Women around the World