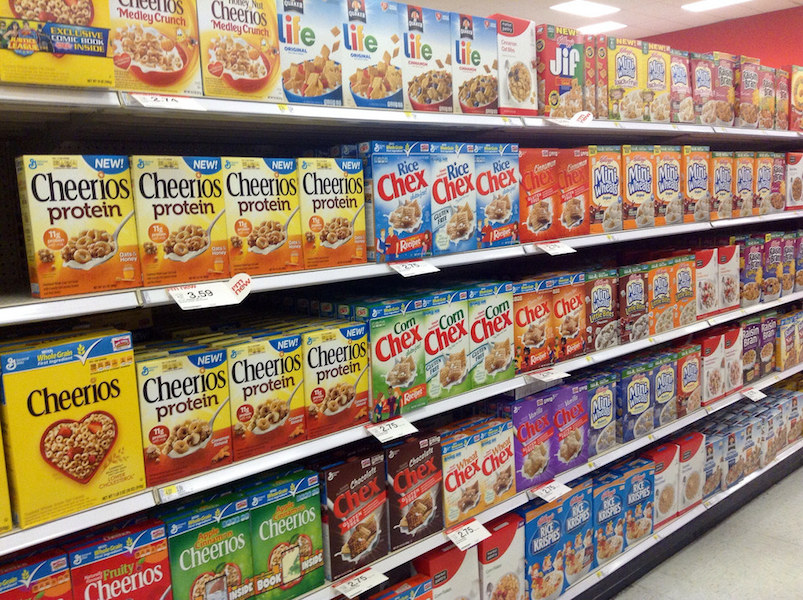 A few summers ago I taught English to international businessmen and women at a language school in Boston. One topic of conversation I enjoyed the most was hearing about their impressions of the city, the country and Americans in general. Some told me they felt safer in Boston than in their home cities, while others were surprised by receiving a handshake for a greeting instead of a kiss on the cheek. And, of course, they all noticed the large portion sizes at restaurants.

Given how politically divided the U.S. these days and how badly our international reputation has been tarnished, I wanted to share some positive stories about my home country. So I asked a handful of travel bloggers who hail from around the world for their favorite memories – amusing, interesting or even confusing – of traveling in the U.S. Here is what they had to say. 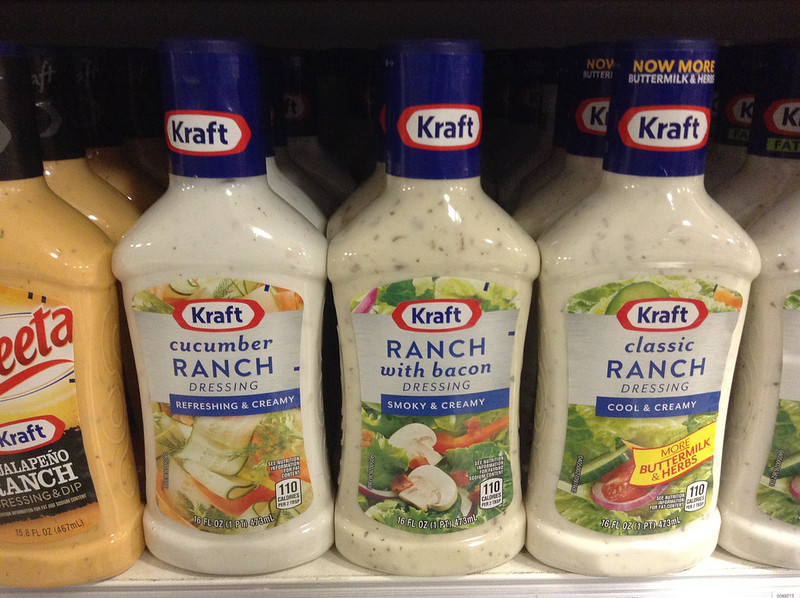 Ever since I was little, my mom and I have always done a few mother-daughter trips each year to the U.S. Although it wasn’t to hit up the big shopping malls like most… it was to go grocery shopping. Growing up only an hour from the border, I always found it interesting that the U.S. had such a larger variety of flavours and brands compared to Canada. We take a day and wander the aisles of Wegmans, Tops, Target and more just to see what fun American treats we can get our hands on. It was almost like a treasure hunt but for food!

Amongst all of the new discoveries though, one thing I can always count on is the USA’s obsession with ranch dressing. I will never forget the first time I saw a full aisle dedicated solely to varieties of ranch. BBQ ranch, chipotle ranch, light ranch, dark ranch, creamier than the others ranch – the list is endless! While some things have eventually made it across to my beloved land of maple syrup (RIP Target), that ranch obsession seems to die at the border. 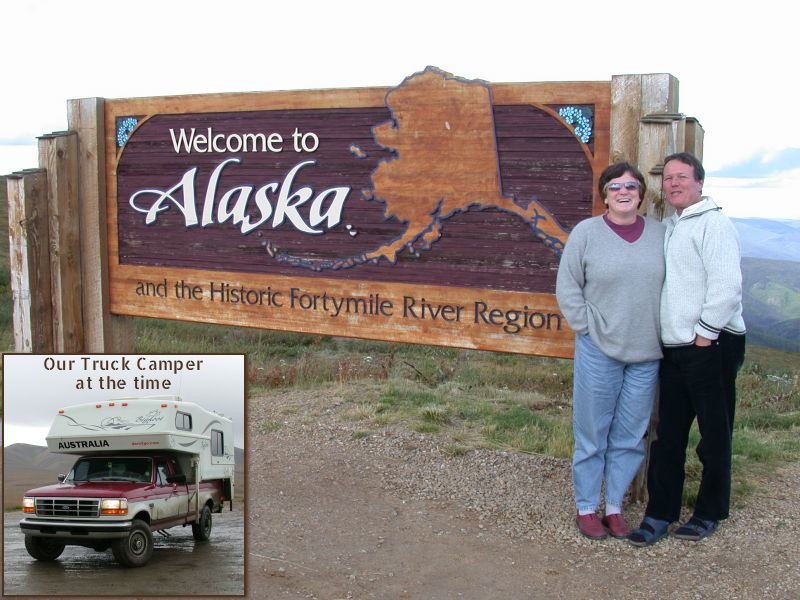 Some years ago, we travelled through the U.S. for more than six months in a pickup with a slide-in camper. Along the way we met many friendly Americans, who were often very excited about meeting some “Aussies from down-under” and had lots of questions.

One oft-repeated question was: “Do you really have kangaroos hopping down your main streets?” I’m not sure where this comes from, but I had to disappoint them – kangaroos don’t usually enter populated areas, although they like to hang around on farms. I was once a little nonplussed when asked if we had driven from Australia. After a few seconds of silence – that felt longer – I politely explained that there was no way to do that.

The most surprising question came when chatting to a group of university students. One asked: “Australia is about the size of Texas, isn’t it?” When I explained that it was not much smaller than the 48 contiguous states, another of the students was outraged – not with my answer, but with the fact that all the maps she’d seen during her school years (70-80s) really did show Australia as a small, out-of-the-way island in the Pacific. The following discussion was intense, but friendly. 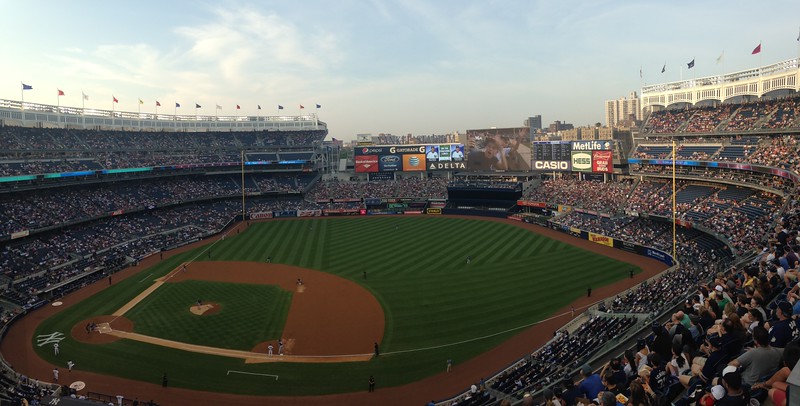 Since 2006 I have been constantly wearing the same New York Yankees hat. People sometimes asked me things about baseball, but I had to disappoint them as I had never been to a game and didn’t really fancy baseball either. To me it is just a cool hat, that is it. When I landed for the first time on the west coast in San Diego and took a bus to downtown, I was a little lost as an older lady came up to me. She told me, “You cannot wear this hat on the grounds of the San Diego Padres.” I looked confused and had no clue what she meant until she pointed at the stadium. Then I realized she was referring to my hat. The amazingly friendly lady could not believe I didn’t know about the Padres and invited me to come watch the game with her in the stadium that night. A couple hours later I met her and her husband, and I went to my first baseball game ever! Americans are such welcoming people, I love it. 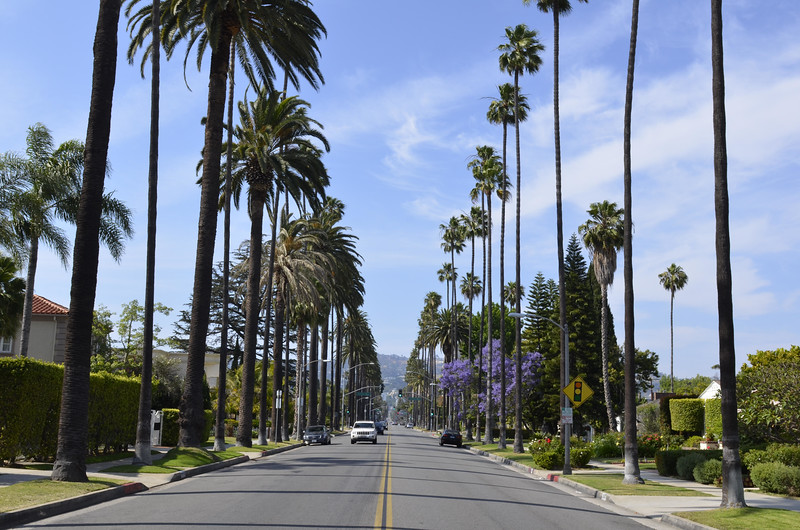 Americans can be incredibly outgoing, open-minded and sociable. This once again came to my mind when I recently spent some days in Los Angeles during a round the world trip. On a late afternoon I met a friend I made in Ecuador a few years ago, and we planned to have dinner together. But then the evening ended quite differently because we spent the evening not only in several bars and restaurants, but more and more friends of him joined us. With the size of the group, the conversations became more wild and more interesting. We went from bar to bar, went dancing in a cellar club and ended on a private house party where we talked and listened to music until the sun rose again. By the end of the night, I had the feeling not only of having made a lot of memories, but above all also some new friends. I think that this kind of openness of many Americans is not self-evident to this extent. 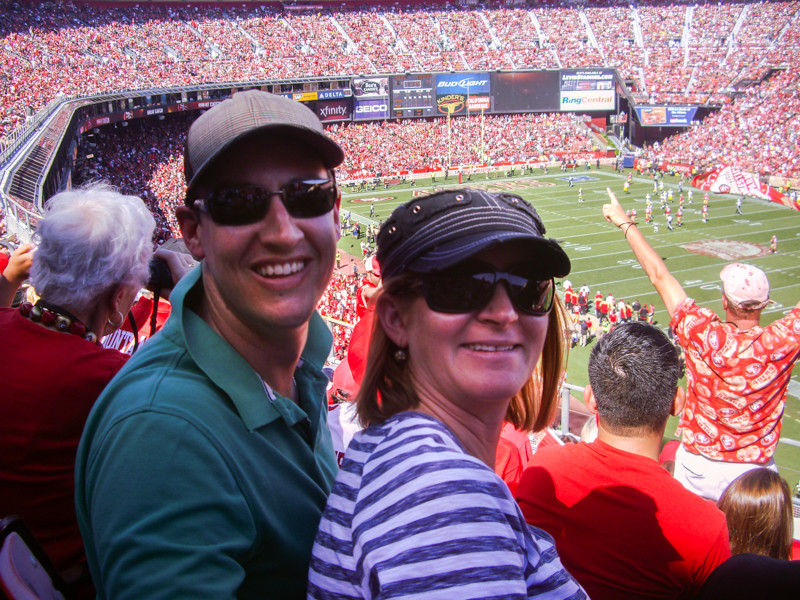 I was 25 weeks pregnant, and we chose to head to San Francisco from our home in New Zealand for our babymoon. My husband is sports mad, and when I found out that the Green Bay Packers were playing the San Francisco 49ers while we were in San Francisco, I surprised him with tickets to the game. At the game, we were seated next to an elderly couple, Nancy and Art, season ticket holders at the stadium for the past 30 years. It was the last season to be played at Candlestick Park, and this was the opening game. The couple reminisced with us, sharing their favourite stories, tinged with nostalgia and happy memories.

A win for the San Francisco 49ers and a poignant moment for the loyal followers. Nancy was wearing a garland of necklaces, small footballs joined together forming a chain. She removed one from her neck and gave it to me with well wishes. It has now become a tradition in our family that each year at Christmas we lift my daughter up to hang this chain of painted gold footballs onto the tree and tell her the story of the football game she attended in my tummy.

When I go to the supermarket in my home country of South Africa, getting to the checkout counter is usually quite a dull and dreary routine. Even if I greet the cashier, it’s usually a grunt and an exchange of cash, or the cashier and bagger are having a conversation among themselves. But during my time in Los Angeles, I had a very different experience. No matter where I went, from Vons to Ralphs, the cashiers always seemed extremely friendly and welcoming. They would start talking to me mid conversation as if we were old friends having our weekly catch up.

But the store that takes the (organic & gluten-free) cake for friendliest service is by far Trader Joe’s. Supermarket cashiers in Cape Town are almost always older ladies, so when you meet a tattooed trendoid with whimsical moustache and The Smiths t-shirt, it’s quite a refreshing surprise. I frequented the TJs on Hyperion Avenue in Silverlake, and the staff there were such a mixed bag. From young to old, hippie to hipster and everything in between. The nicest experience I had was chatting about music and in the end being invited to a free house party where indie artist Ty Segall was playing! TJs on Hyperion is something that will always stand out in my mind as a testament to the friendliness, inclusion and cultural diversity that is Southern California.

Are you planning on traveling in the U.S.? If so, check out these tips. 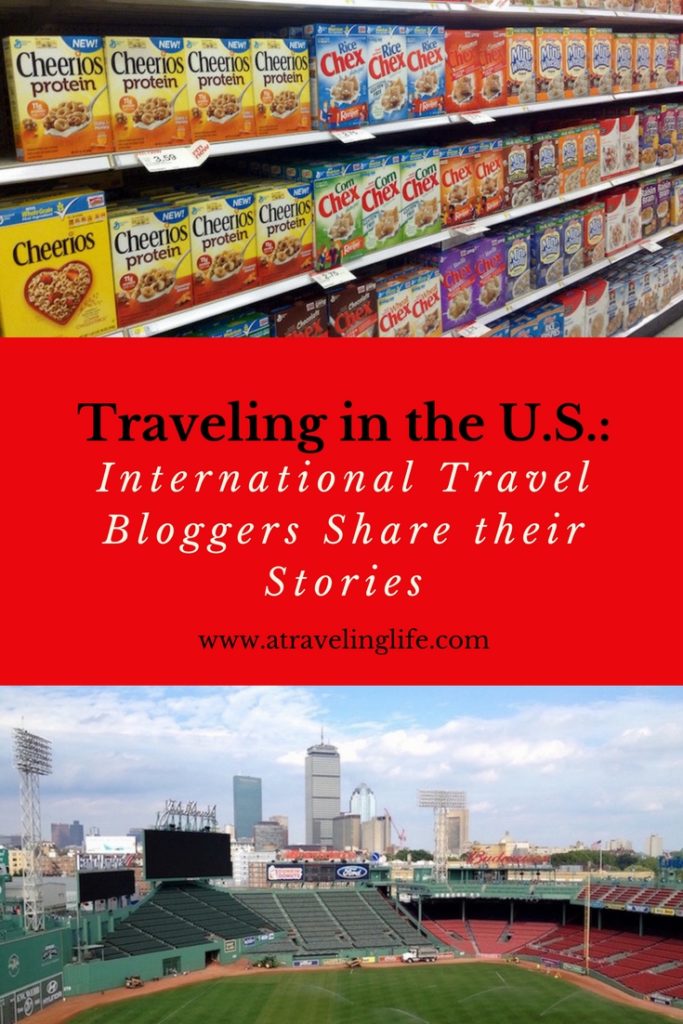 Filed Under: Travel
40-Something Travel: Stories from 18 Travel Bloggers
2017: A Year in My Traveling Life